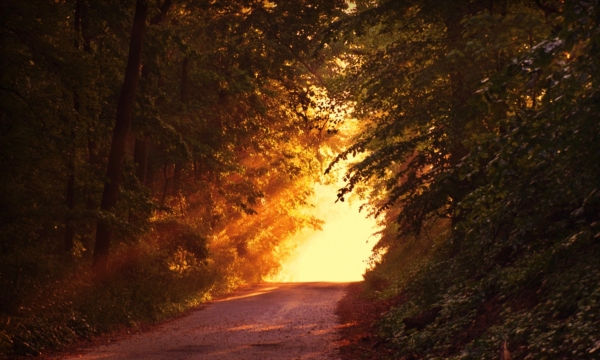 Streaming through the evergreens

To be honest, I was originally drawn to this book because of its cover. Addicted to anything vintage, I knew that this was a book to read.

Set in the small town of Fell, New York it follows the story of Carly Kirk who is on a mission to find out what happened to her aunt Viv Delaney 25 years earlier. Viv disappeared from The Sun Down Motel in the middle of the night, with no trace. Presumed dead, Carly attempts to piece together any clues to come to a resolution.

The book was an easy read, and the stories between the two characters mesh well to create a clear story. However, one of the reasons that I wanted to read it is that it was said to be creepy; this was one part that I was disappointed with. To me, there was the potential to make the story have a creepy factor, but it fell short.

That being said, I really enjoyed reading this novel. If you’re looking for a thriller/mystery I highly recommend grabbing this book and giving it a try. 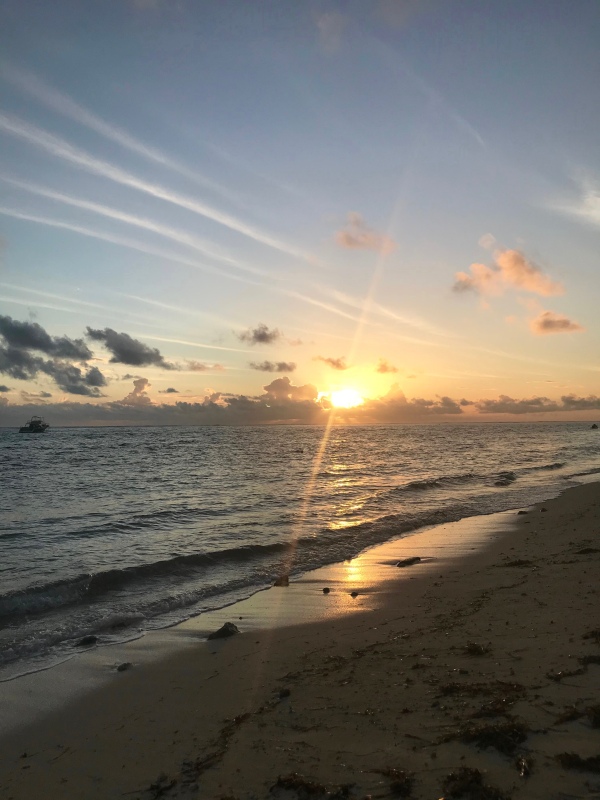 Wow! 2019 flew by with several bumps in the road. Mainly the only thing that was completely left behind was my writing, and blogging. I know it’s been a while since I’ve posted anything; stay tuned for more soon!

One of my resolutions for the new decade is to post more for you all, while keeping in line with my writing goals. 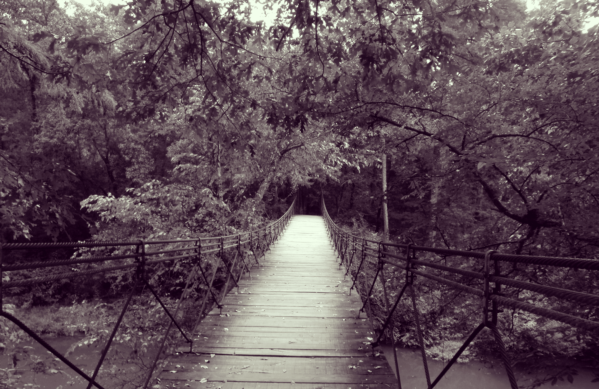 Battered by the elements

An unsteady journey across the chasm

The sound echoing across the picturesque landscape

Desperately grasping for the fraying rope

Teetering on the edge

The snap of the twine inaudible

And for a moment I am suspended

I relish the feeling

Free of all fear, knowing what is to come

I always like to start out the new year by creating a list of books that I plan on reading over the next 12 months. Previously, I’ve been excessive with the titles I’ve chosen, and haven’t been able to complete my goals. As part of my New Years resolution, I plan on keeping things simple; here is my 2019 reading list .
As always, please feel free to comment with your favorite books, or what you plan on reading. I wish you all luck with your reading goals. 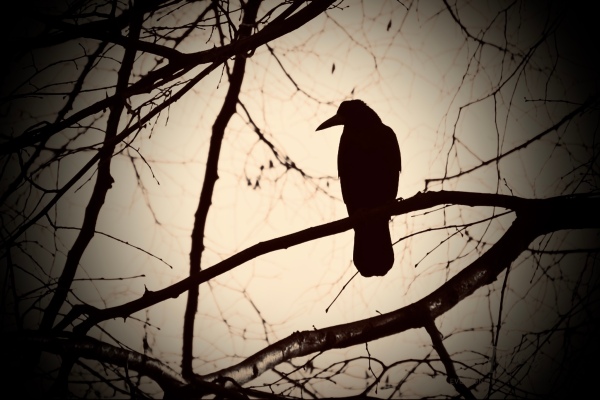 The raven watches from his perch high in the tree
His expression unchanging
Knowledge way beyond his years
As if he knows all that has happened,
And what is yet to come
Like an hourglass of time,
Each grain of sand slowly falling away
Until all that remains is dust

Sometimes, a book comes into your life at the right time. That was the case for me with the third installment of Jojo Moyes’s Me Before You series.
Originally, I decided to read this book with the hope of finding redemption for the main character Louisa Clark. If you read my review of After You, you probably know that I was not a fan. I’m glad to say that after reading Still Me, I felt the same connection to the story that I had with the first book. Other than mentioning a few characters that appeared in the second installment, this story veered away from the direction of the sequel.
Still Me follows Louisa as she sets off to New York City to begin a new chapter in her life. Having obtained a position as an assistant for a wealthy family, she finds herself immersed in a culture completely different from the one she left back in England. Finally able to put much of what had happened over the last few years behind her, she works toward a new beginning with her job and her personal life. However, the past has a way of reinserting itself whenever you least expect it.
It just so happened, I began reading this book at a time of transition for myself. After almost a decade, I left a job that I was comfortable in so that I could begin a new adventure of my own. As Louisa was figuring things out day to day, so was I.
Overall, I am glad that Jojo Moyes continued Louisa’s story in the way that she did. I recommend reading this, especially if you were a fan of Me Before You.
September 25, 2018 0

Crystal tears fall gently from the sky
The sun’s rays glint off of the brilliant jewels
The prisms casting never ending rainbows upon the Earth’s surface
Through the sadness, this reminder that you are watching brings us peace
For you are never truly gone
The journey continues until the day that we will be together again